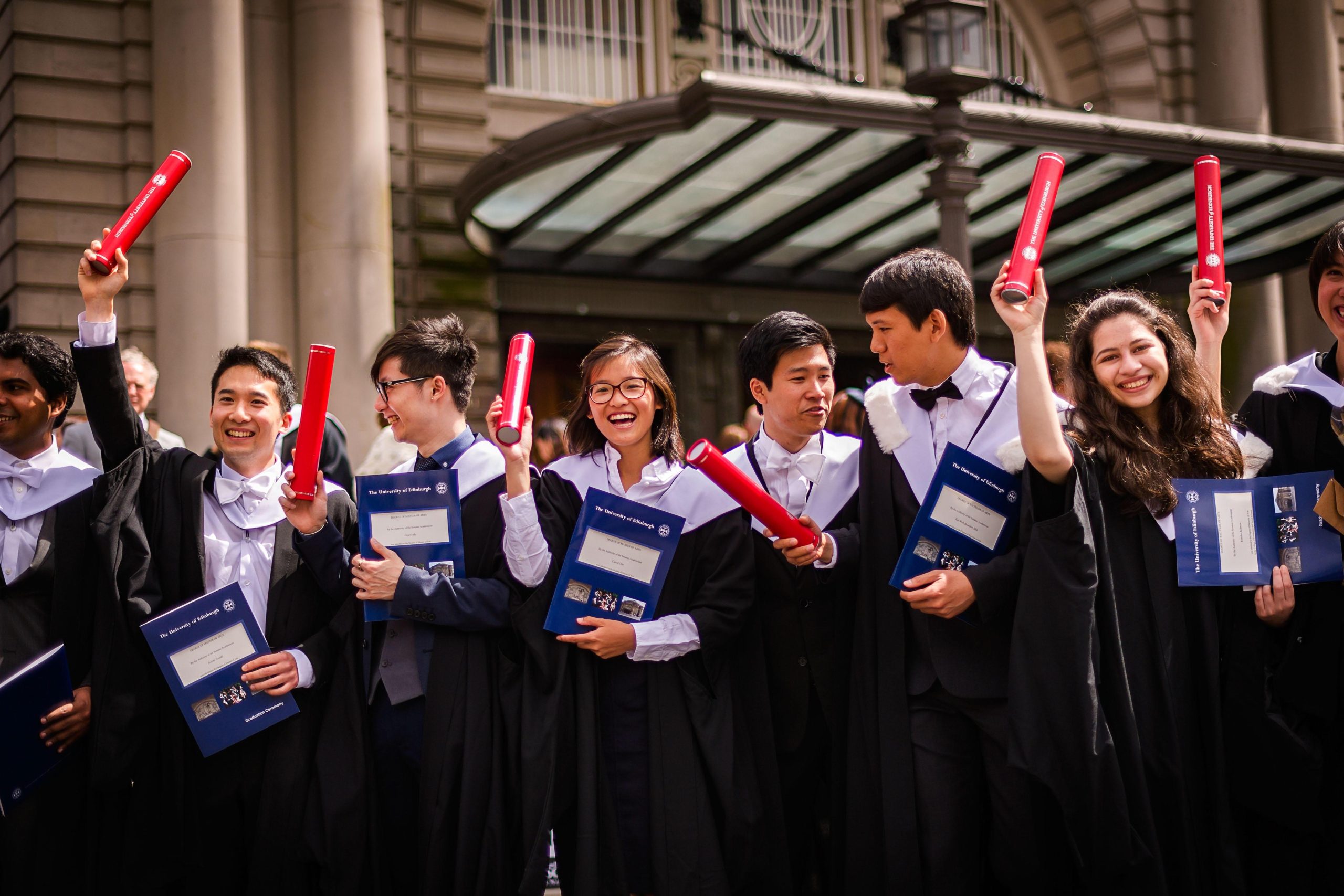 Believe In Our People

"Scotland has the best educated population in Europe, consistently ranking first in data from Eurostat, since 2011."

“Scotland has the best educated population in Europe, consistently ranking first in data from Eurostat, since 2011.”

When you ask people about what Scotland has given the world, they will more often than not reply “TV” and “penicillin”. What’s incredible about our country is that our citizens didn’t just invent two things that completely revolutionized the world. Scotland invented the modern world.

Botanists, geologists, mathematicians, scientists, engineers, zoologists, statisticians, astronomers, physicists, meteorologists, surgeons, anatomists, chemists, naval architects, economists, philosophers. Most countries would be proud to have an achievement in any of these fields. Scotland has pioneers in all of these fields.

Scotland has been blessed with an abundance of talent. Not just in the fields of sciences, but also in economics.

Adam Smith (Kirkcaldy) was a Scottish political economist and moral philosopher. His Inquiry into the Nature and Causes of the Wealth of Nations was one of the earliest attempts to study the historical development of industry and commerce in Europe. That work helped to create the modern academic discipline of economics and provided one of the best-known intellectual rationales for free trade and capitalism.

Adam Smith developed the concept of free trade that David Hume (Edinburgh) had philosophised over and in 1776 published what is arguably the first work of modern economics: The Wealth of Nations. This famous study had an immediate impact on British economic policy, and it still informs 21st-century discussions on globalisation and tariffs.

Adam Smith is now widely renowned as the father of modern economics and was a Professor at the University of Glasgow.

Some would suggest that Scotland “punches above our weight” but I would say that is actually disingenuous. That somehow all of these achievements shouldn’t come from a country of our size is wrong. Scotland has the best educated population in Europe, consistently ranking first in data from Eurostat since 2011. 95.5% of 2020-21 school leavers were in a positive destination three months after leaving school, the highest level since records began. By 2019, the percentage of the population aged between 25-64 who were educated to degree level had reached a staggering 50.4%. Females alone hit a figure of 54.1% for that year. A survey by National Student Survey in 2021 showed that 80% of students in Scottish universities are satisfied with the quality of their course. This rose to 93.4% of students studying at St. Andrews. In the 2022 survey, 81.2% of students were satisfied with the learning resources available and 81.6% were happy with the standard of teaching on their course. Both of these metrics show Scotland outperforming the UK as a whole.

The above statistics don’t tie-in to the narrative of the Union-supporting media and politicians who want you to believe there is a “crisis” in schools, that education standards are “slipping” and that the Scottish Government is “failing” our children. They want you to believe Scotland is producing a generation of school-leavers who are uneducated when the opposite is true. Why? Because education is devolved. The UK has no direct input into how we run our schools or universities. It shows that when Scotland has overall control over something it will make a success of it. This damages the UK’s message that Scotland can’t look after itself if we were independent.

Scotland’s people have shown we are a nation rich in ideas, innovation and skills. We lead the way in a vast array of sectors. Our universities are ranked as amongst the very best in the world. To have Scots celebrated for our contributions to the world, to be the highest educated population in Europe, but to be told at the same time we would make a mess of running our own country just doesn’t make sense. Are we to believe that the country that invented the modern world is too incompetent to join it?

Scotland has shown that throughout history we have some of the best minds on the planet. With more and more school-leavers attending and graduating University, we have an ever expanding pool of highly skilled, qualified and motivated workforce driving our nation forward.

Scotland’s people can more than make a success of independence.